Q: How did you become interested in serving as a docent for the Friends of the Elephant Seal?

A: My husband and I moved to Arroyo Grande in June 2012 after retirement and traveling in South America for 9 months. When telling folks about all the animals we’d seen in the Galapagos and Brazil, some asked if we’d seen “our elephant seals.” Once we saw them, we decided to visit the bluff monthly to learn more about their migrations.

Q: What is the most valuable piece of information you have learned about the Elephant Seals?

A: The migration and diving data is astounding, since what visitors often see is elephant seals sleeping on the beach.

Q: What is your favorite thing to teach visitors about the San Simeon Elephant Seal?

A: I so enjoy sharing with children and teenagers a photo of marine biologists (at Ano Nuevo) attaching electronic monitors to elephant seals; and then emphasizing the misconceptions we would have about the life of elephant seals if not for the scientists, thus encouraging students to study sea mammals and the oceans.

Q: What is the most common or popular question you receive?

A: When adult male elephant seals are not here (over many months) visitors ask, “Where are the elephant seals?” I explain that the smaller seals on the beach are adult female or juvenile elephant seals (not sea lions, like what I thought I was seeing when I first visited the bluff).

Q: What is the question you wish tourists would ask?

A: Where do the elephant seals go when they leave here?

Q: How many people do you guide/interact with on average?

Q: How many times per week/ per month do you volunteer as a docent?

A: Four times a month. During the school year, I also enjoy being a guide for the school groups that come to the bluff. Some students have never been to the ocean.

Q: Why is your role as a docent so important in fulfilling the mission of the Friends of Elephant Seal?

A: We are teaching and modeling “stewardship” for the ocean and marine life off our coast.

Q: What has been the most rewarding part of being a docent?

A: Meeting and talking to people from all over California, the USA, Canada, and many foreign countries. I return from my guiding quite rejuvenated from the beauty and wonder of the coast as well as from meeting interesting people.

Q: What are some of the critical milestones you’ve seen over the last 20 years since the Friends of the Elephant Seal (FES) was founded?

A: When the elephant seals started coming on the beach in 1990, visitors went down on the beach to see them. FES was formed to protect and educate the public about the seals. Thanks to FES, CALTRANS, the Hearst Corporation, and State Parks, the boardwalk and viewing area were built. Now we are the BEST place in the world to observe elephant seals.The next milestone I hope for is for funding for rest rooms and trash pick-up at the bluff. State Parks has a plan, but lack funding. It’s so sad that this beautiful national monument with over a million visitors a year does not have rest room facilities nor trash containers.

Q: What’s a secret fact about elephant seals that not many people know? Or something you wish more people knew?

A: Back in the early Spanish and American settlement days one of the reasons there were no elephant seals on California mainland beaches was that so many California Grizzlies roamed these parts. Elephant seals, with their sleepy days on the beach, would have provided quite a feast. So all the original rookeries were on islands.

A: I so enjoy the folks who want to become elephant seal docents or Friends of the Elephant Seal. We share a love of animals and the sea. FES provides ongoing training including inviting re- searchers to update us on new research about sea life. 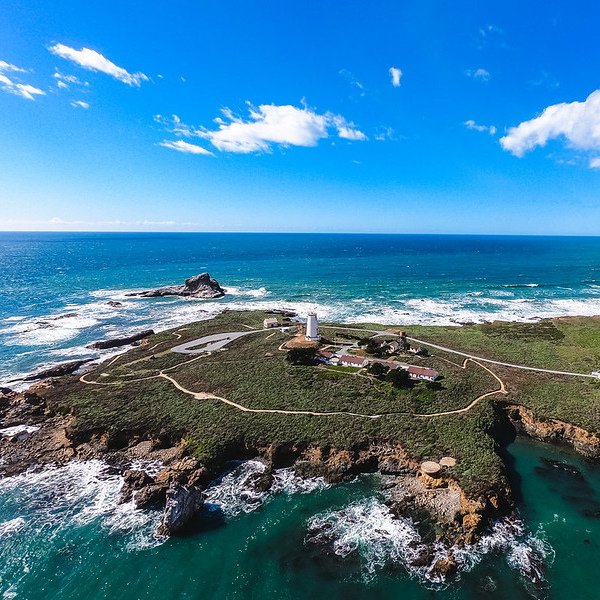