The Start of San Simeon

Less than 20 years later, the town soon became known for whaling. A whaling station was established in the natural harbor at San Simeon Point around the grey whale migration, which can still be witnessed today. San Simeon’s high vantage points and towering coastal bluffs proved to be advantageous for whale watchers. Whale watchers would signal the signs of whales so they could be harvested. San Simeon grew during the whaling period, with twenty-two families settling in the area.

The Rise of Hearst

By the 1860s, a drought left San Simeon with inadequate grazing land for livestock. Rancheros had no choice but to sell their land. Almost simultaneously, the whaling industry had declined. This left the town without the employment and economic boom it had experienced years earlier. Because of these events, George Hearst began to buy up land around the area. He eventually became the rightful owner of more than 40,000 acres.

After George Hearst passed away in 1891, followed by wife Phoebe in 1919, their only son, William Randolph Hearst, inherited all the land his father had purchased. His ownership has been the key reason San Simeon remains so intact and pristine to this day. The Hearst family’s main concern was to protect and enhance the area. Their efforts also brought in more jobs and attracted visitors from all over the world, including Calvin Coolidge, George Bernard Shaw and Winston Churchill. However, it wasn’t until the completion of Hearst Castle that the town of San Simeon really came to life, hosting hundreds of thousands of visitors each year. 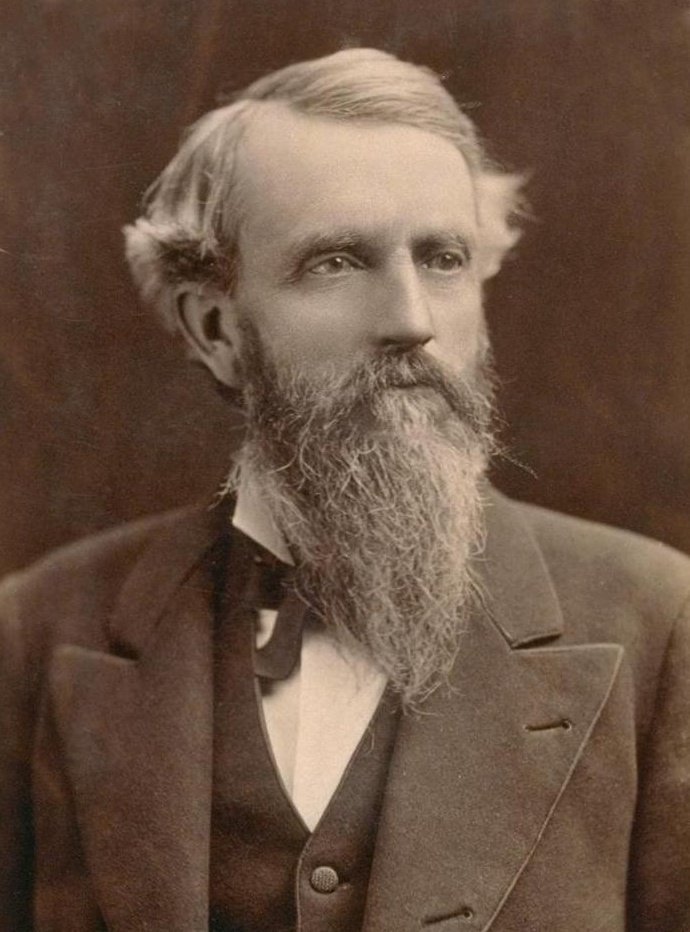 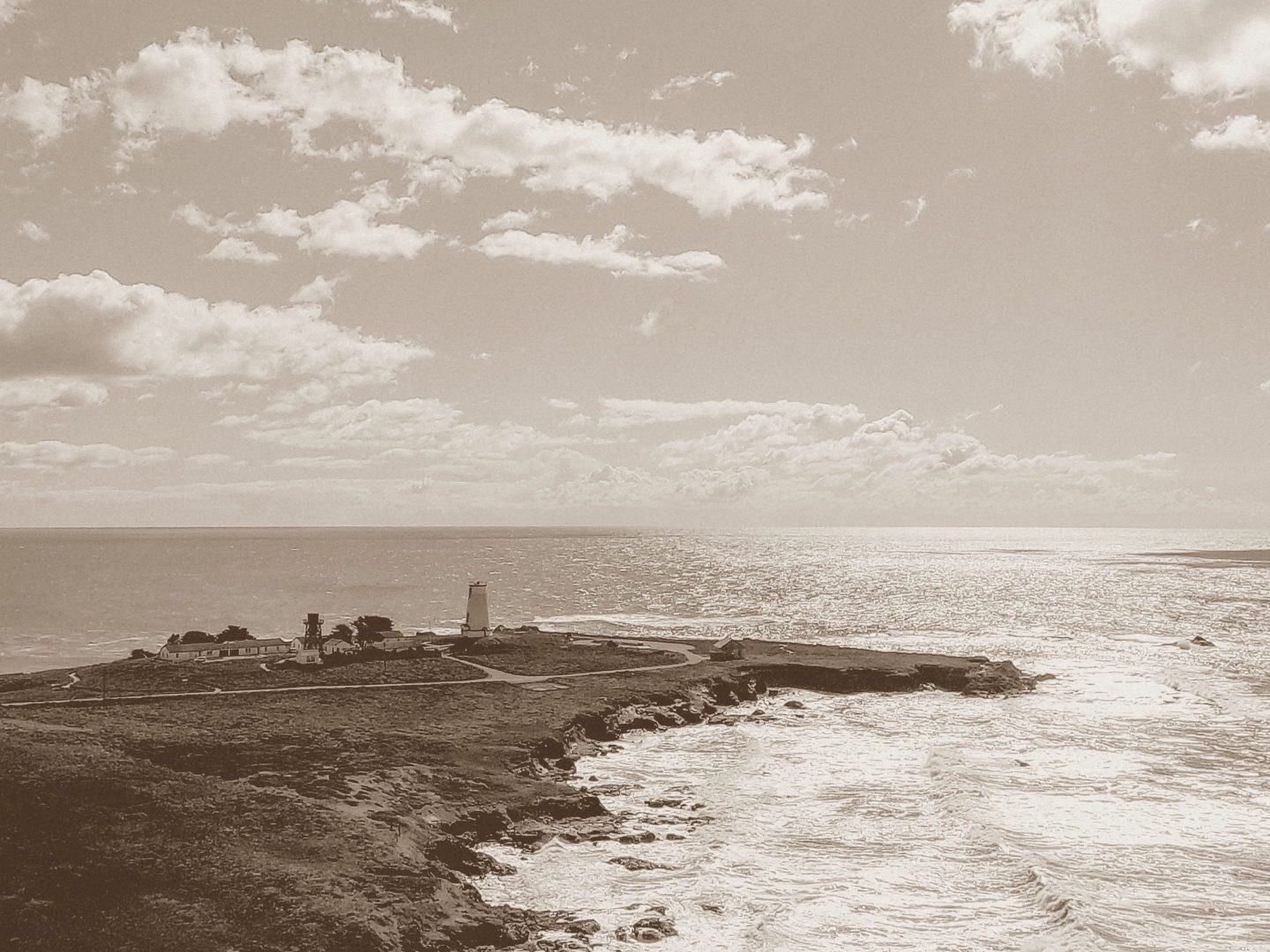 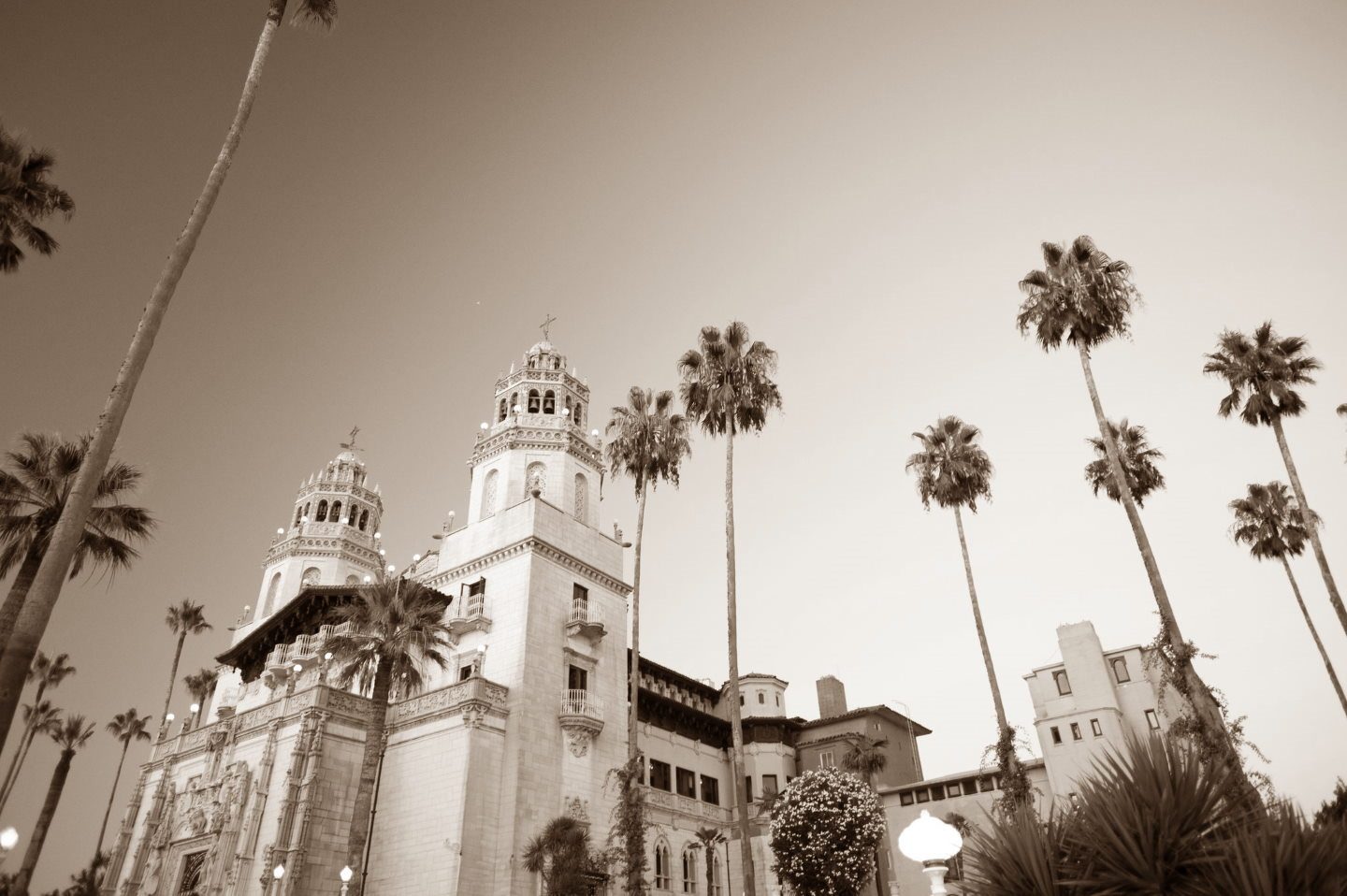 Hearst castle began construction in 1919 and took 28 years to complete.

San Simeon Pier was constructed in 1957.

Friends of the Elephant Seal volunteers are at the rookery, daily.

2000: Friends of the Elephant Seal receive prestigious national Environmental Hero Award
2001: Highway 1 from San Luis Obispo northward is designated as an All American Road by the Federal Highway Administration as part of the National Scenic Byway Program
2001: Piedras Blancas Light Station transferred management from US Coast Guard to the Bureau of Land Management
2003: San Simeon Earthquake – most destructive earthquake to hit the U.S. since the Northridge quake of 1994
2005: Hearst Ranch Conservation Project transfers approximately 80,000 acres to the State of California
2006: The Coastal Discovery Center at San Simeon Bay opened for visitors, providing information about the history and natural resources of the area
2008: Monterey Bay National Marine Sanctuary expanded to include Davidson Seamount
2013: Historic 50 foot water tower
2017: President Obama invokes the Antiquities Act of 1906 to expand the California Coastal National Monument to include Piedras Blancas